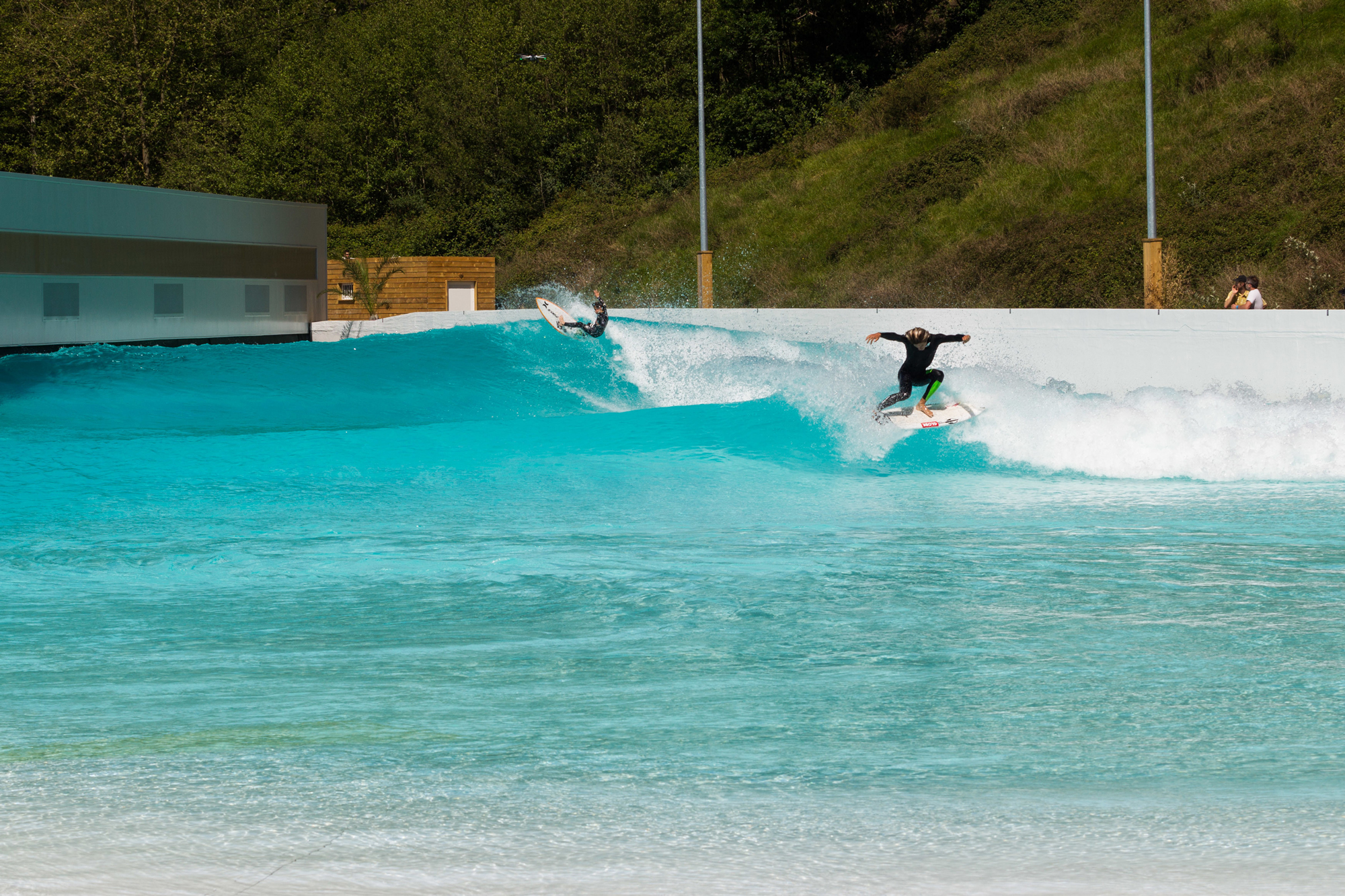 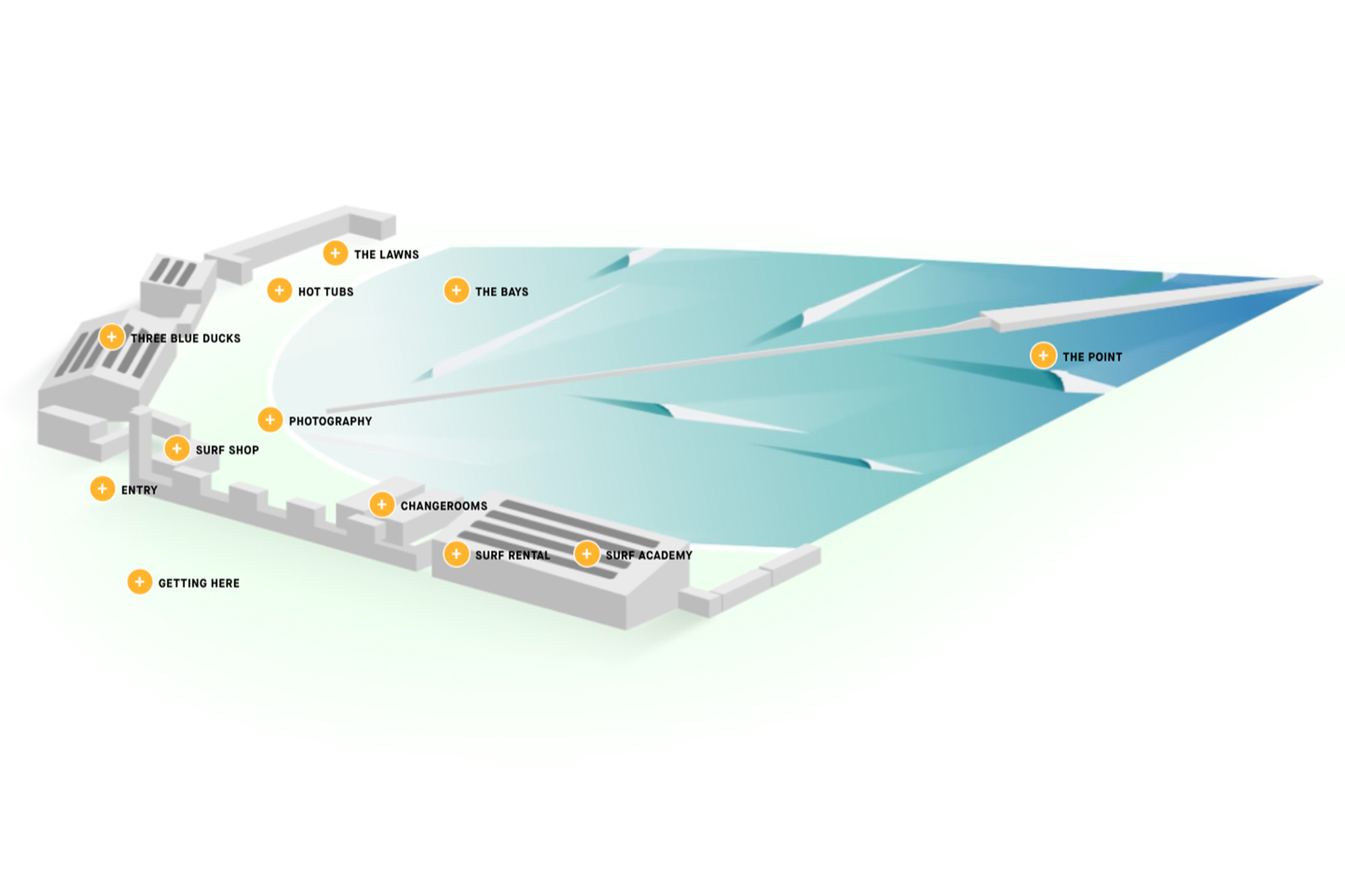 Are you someone who’s always wanted to take up surfing but is deterred by the idea of marine life, rips and wipeouts? Or are you a seasoned surfer who’s getting just that bit sick and tired of inconsistent waves/driving hours at 5am just for decent surf? If so, the answer to all your prayers is coming soon to Tullamarine – probably the last place on earth you’d associate with surfing. Set to open its doors to the public this summer, Urbnsurf is Australia’s first ever ‘surf park’, a 2-hectare space with a giant wave pool split into three sections for beginners, intermediate and experienced surfers. Essentially, it’s waves on tap with limited crowds, less wind and absolutely no sharks. We like the sound of that.

The park was founded by Andrew Ross, and is still being crash-tested to ensure optimum safety and radness. The waves are powered by a Wavegarden-created design that can generate as many as 1000 waves an hour reaching up to 2.1 metres high – pretty gnarly stuff. The wave pool has been coined the ‘lagoon’, and is split down the middle by a pier that uses pistons to shoot water out to both sides. No more than 18 surfers are allowed on either side, ensuring you’ll never have to deal with annoying ‘drop ins’. There will also be surf lessons for beginners in ‘The Bays’ section of the pool

In addition to the Lagoon, Ross has developed Urbnsurf with the intention of it being a cool place to hang – much like the beach. There will be an onsite restaurant by the team at Three Blue Ducks  plus spots to sit back and enjoy a beer. 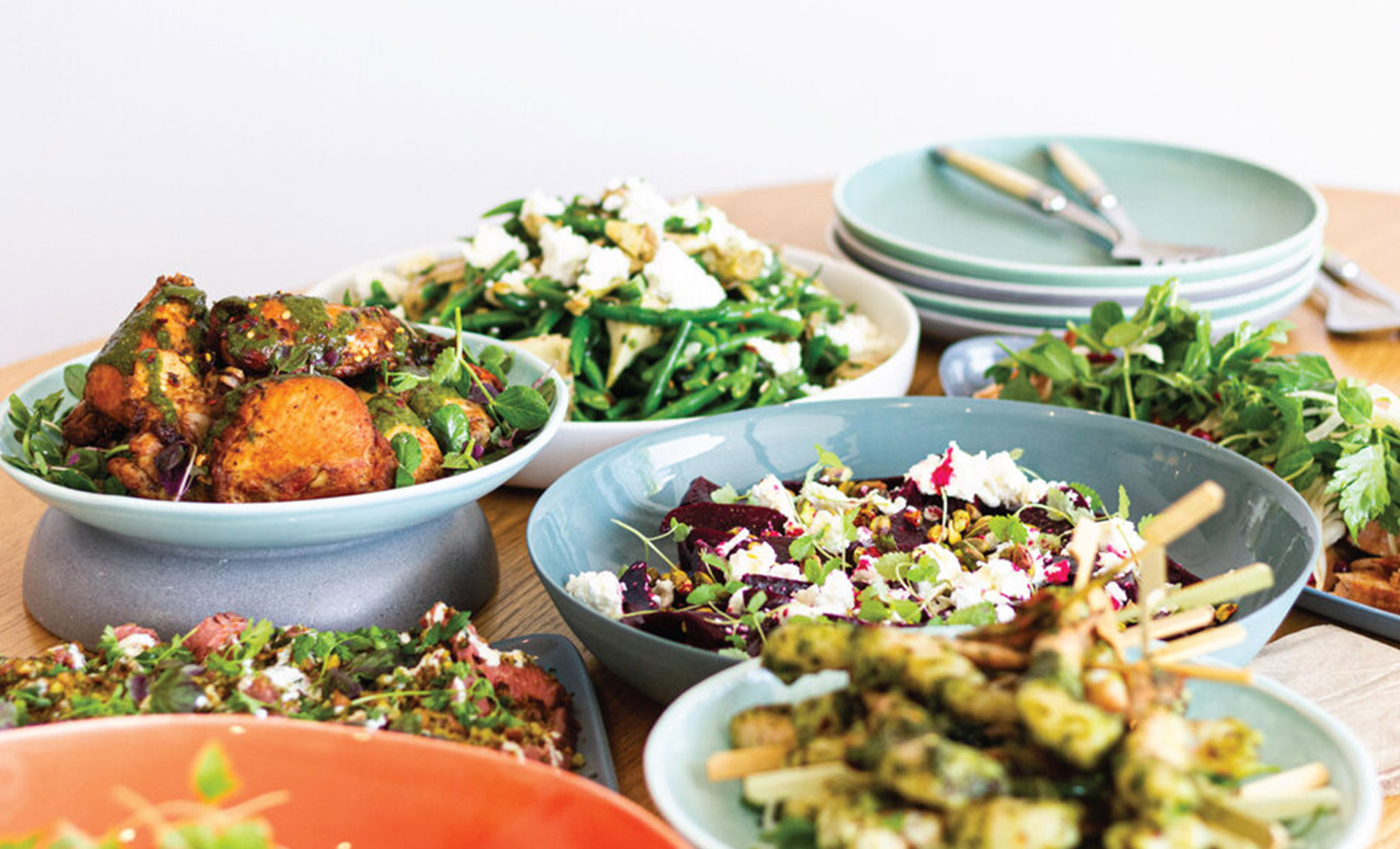 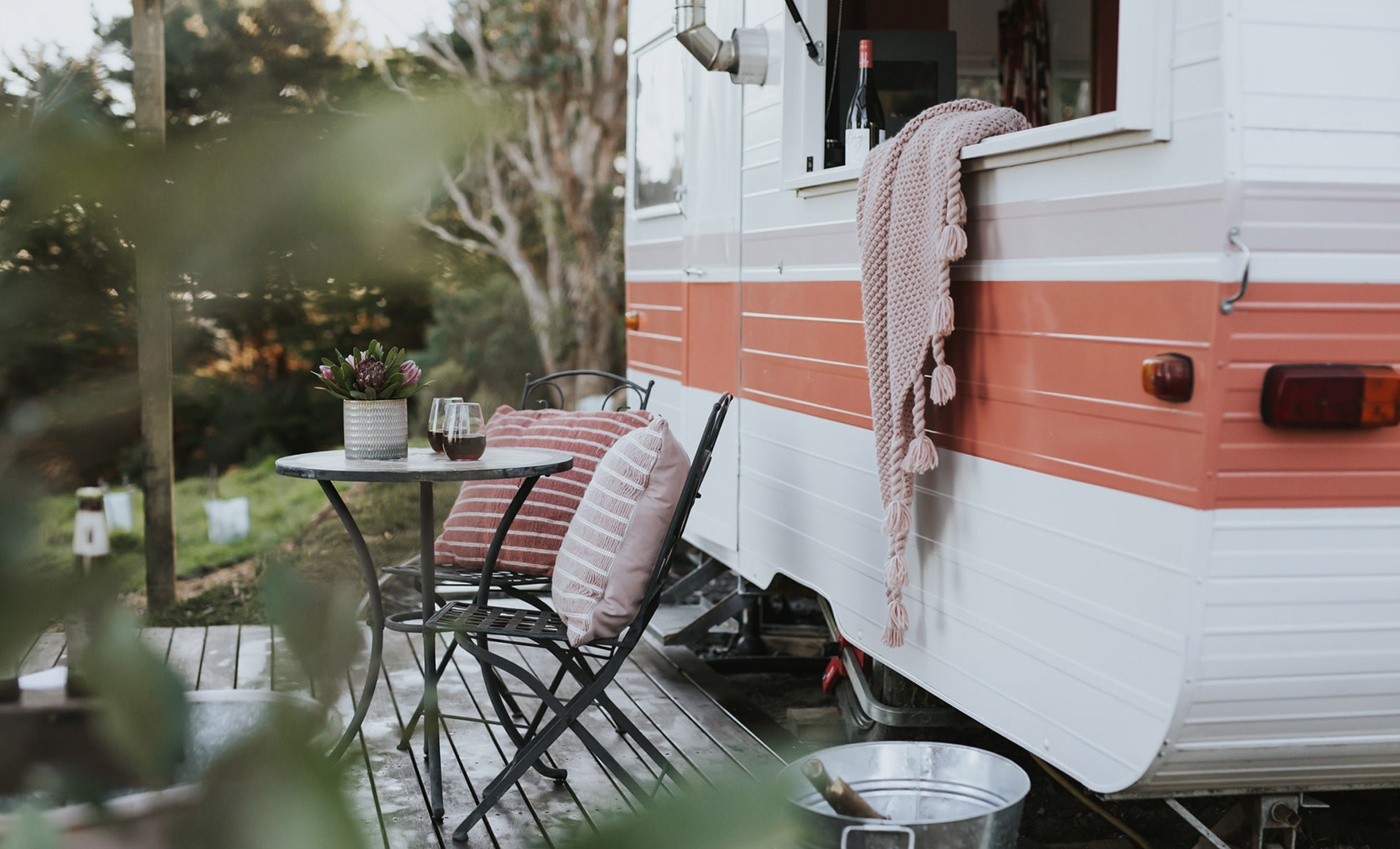 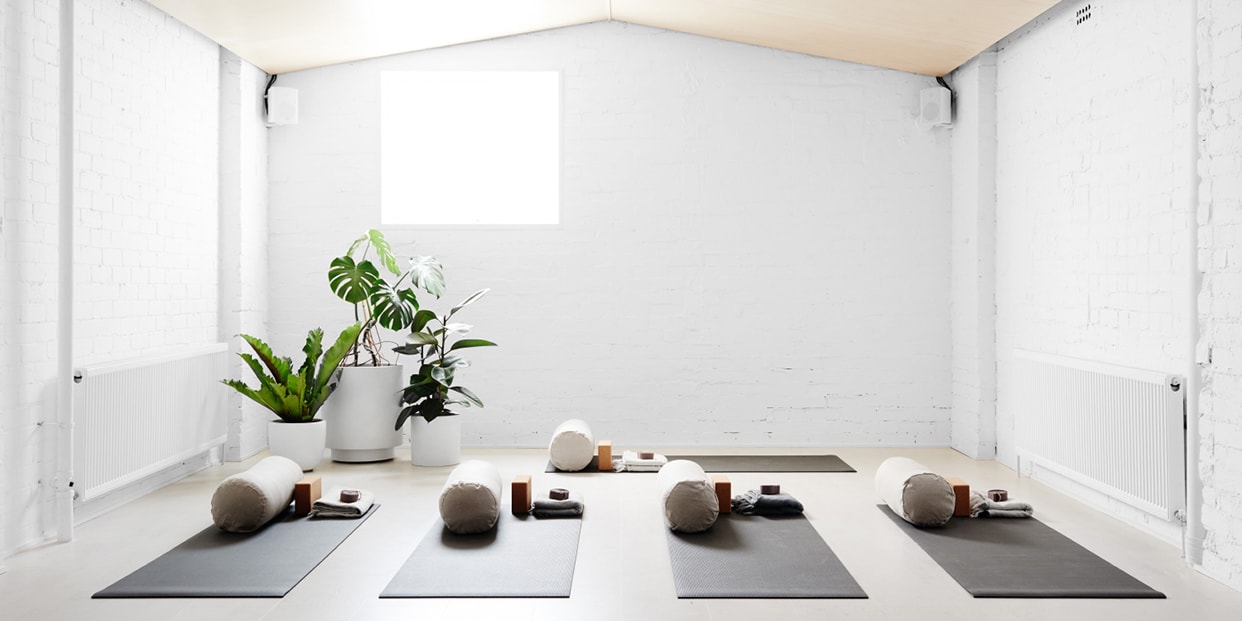