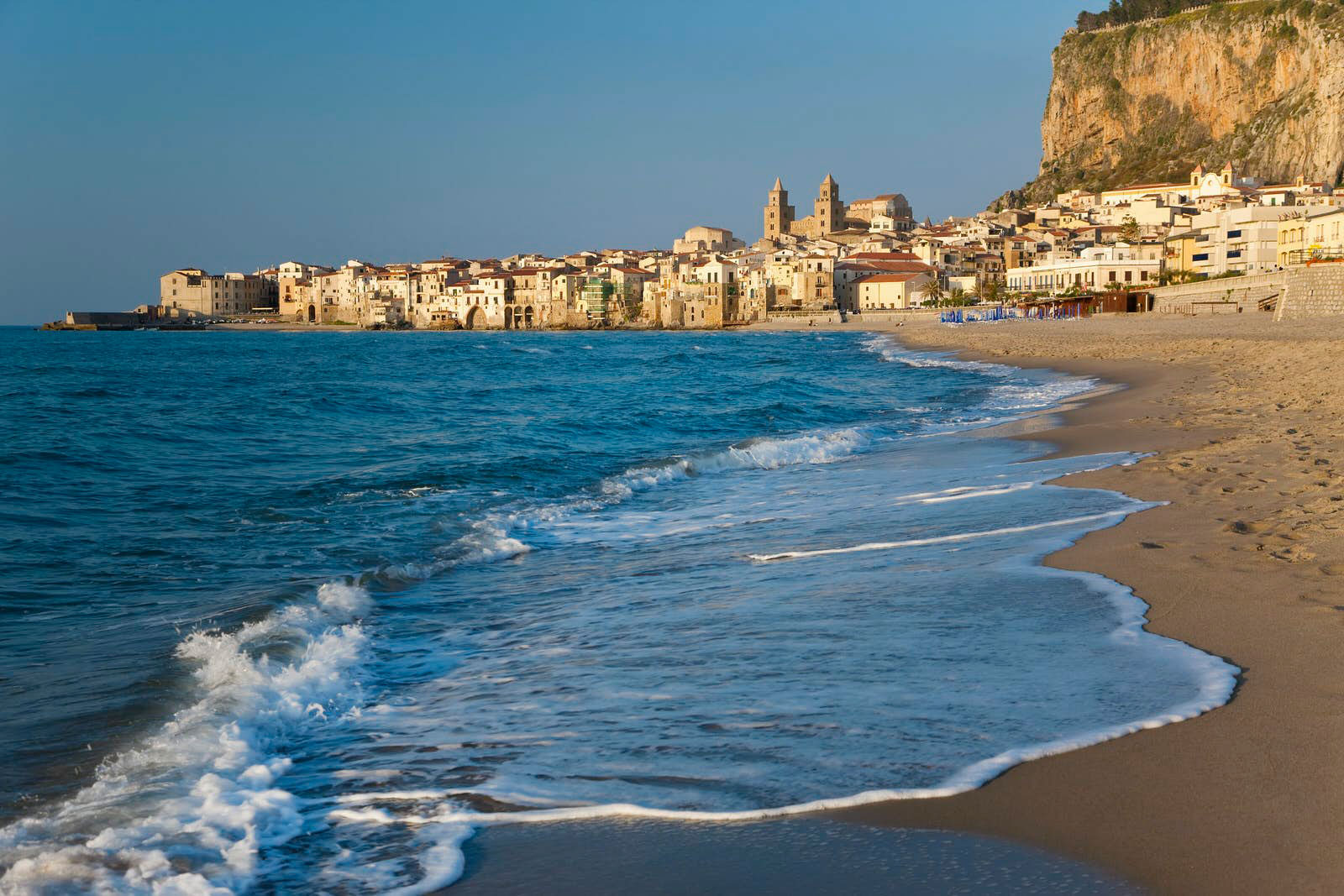 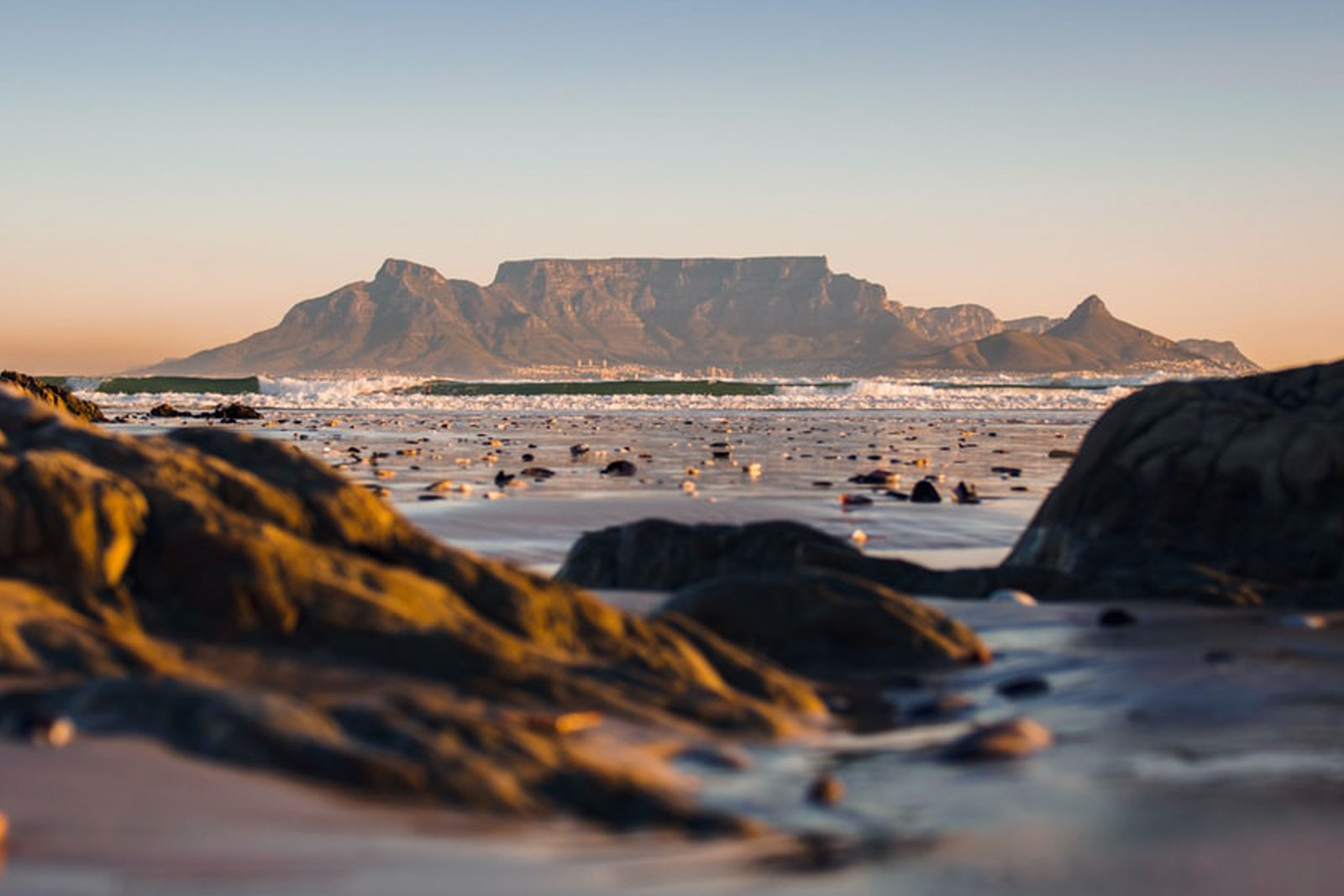 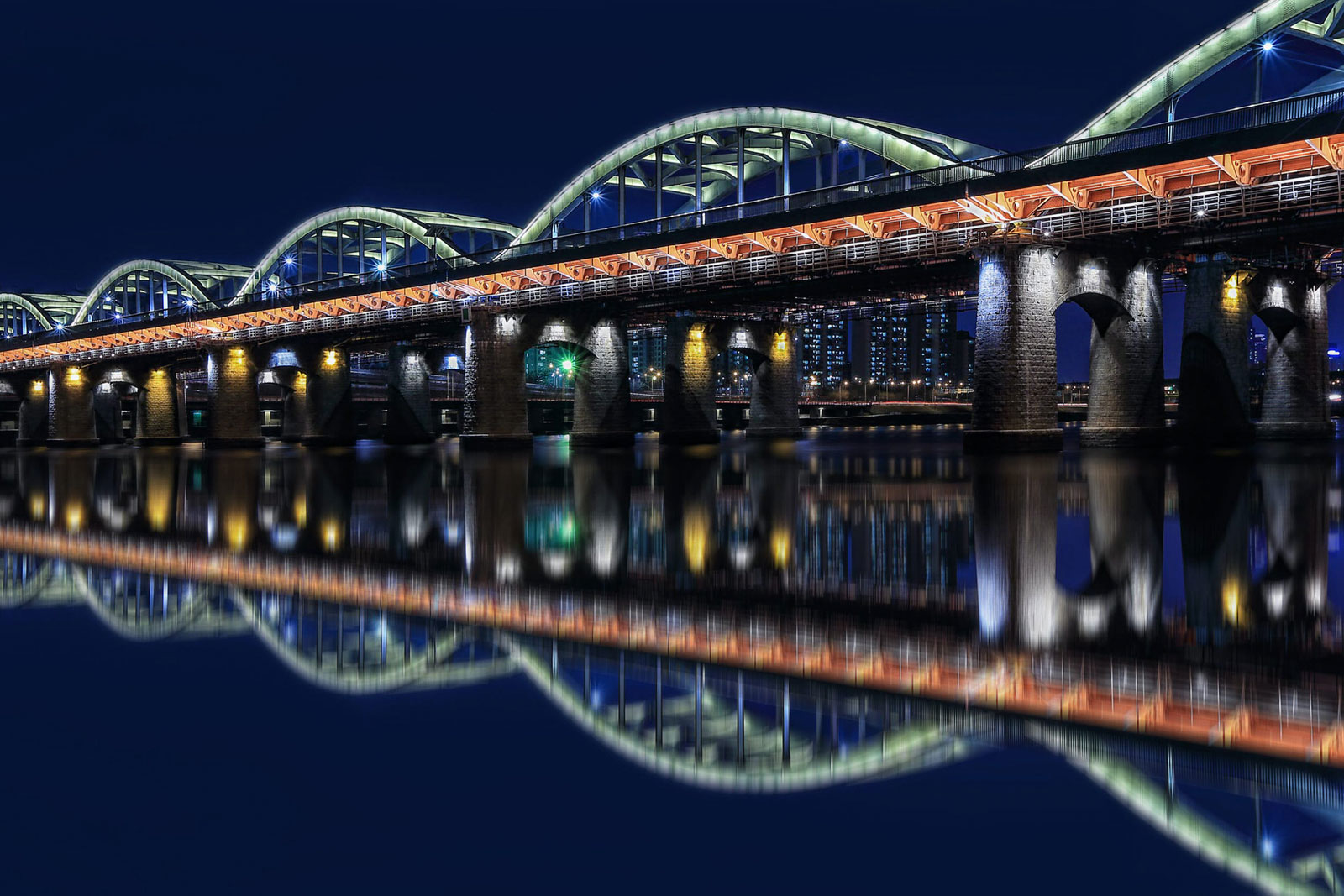 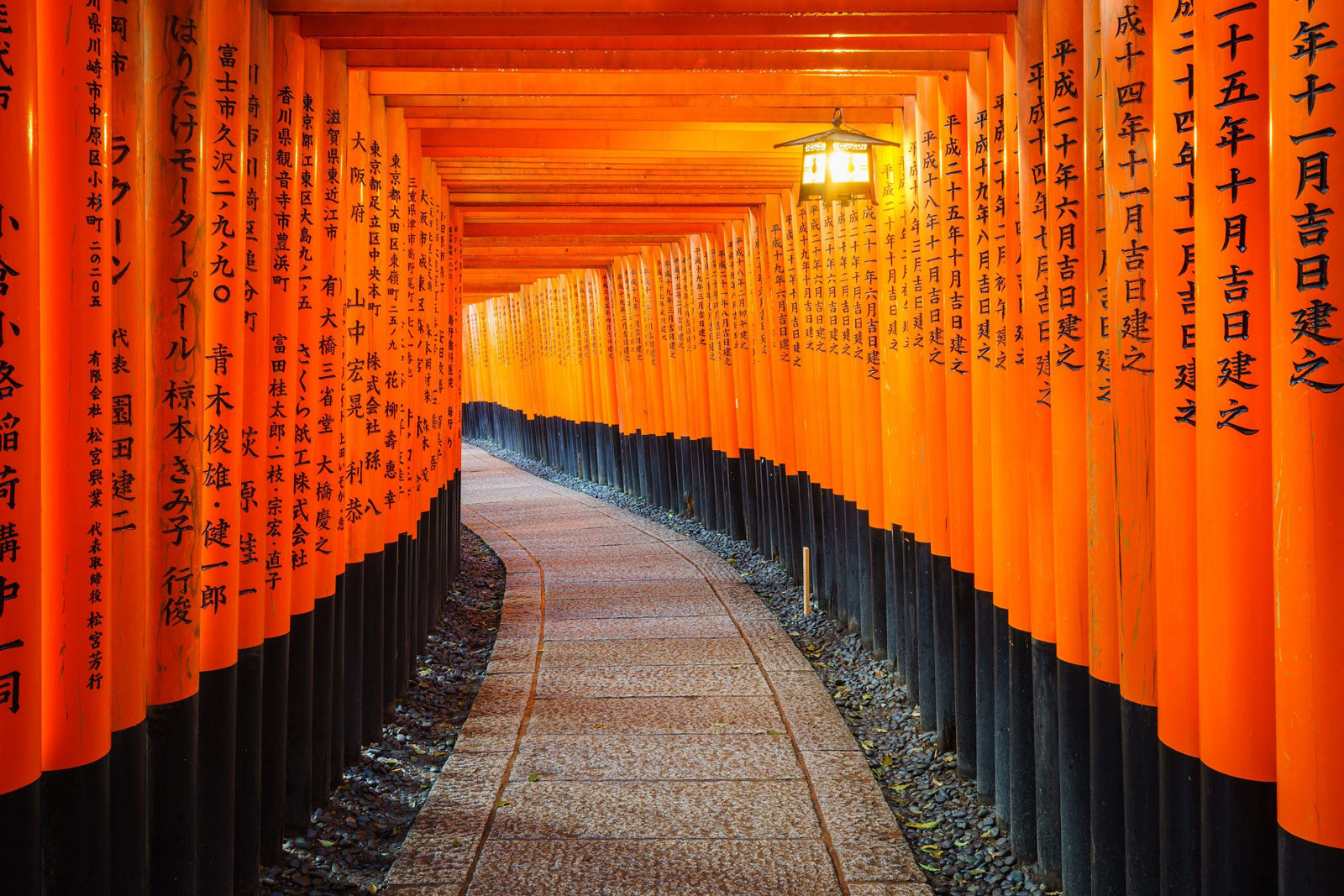 REMEMBER: International travel is back. A distant memory, revived.

Ahh, international travel. How we’ve missed thee! Following the announcement that borders will be re-opening from November, we’ve already started blocking out dates in 2022, practising our Spanish and dusting off old copies of the Lonely Planet Travel Guide. We can’t believe our fantasies of Sicilian sunsets, hikes through the rockies and piping hot ramen in Tokyo izakayas are finally looking like they might actualise. If, like us, you couldn’t be more excited to pass through the pearly gates of T2 on the way to the airport, be sure to peruse our list of dream travel destinations for the year ahead. We were starry-eyed putting this one together.

If we dig deep, however, it’s definitely the food that’s beckoning us. Siciliy is home to some of world’s most ancient and well-loved recipes, centred predominantly on island-grown produce and freshly-caught fish. The idea of tucking into a plate of pasta alla Norma or Sarde a beccafico before strolling down the esplanade with an ice cold gelato is quite literally the stuff of dreams.

Cape Town, South Africa
Swapping continents for moment, Cape Town has been on our bucket list for a while now. Coined the ‘Mother City’ by locals, South Africa’s capital is an exhilarating and historic melting pot of cuisines, cultures and landscapes. Table Mountain is its best known attraction, a majestic rock formation revealing panoramic views of the peninsula if you’re game enough to climb it (there’s also a cable car if you want to avoid the gruelling hike). Robben Island, found just off the coast, is another must-visit – a former prison site which is now preserved as a memorial for those who spent years incarcerated there, such as Nelson Mandela.

Framed by pristine beaches, granite boulders and serene tidal pools, there’s no shortage of opportunities to relax in Cape Town – starting at beloved swimming spot, Camps Bay, where you can watch the sunset over the Atlantic Ocean. If you’re in pursuit of arts and culture, the city centre is alive with world-class eateries, rooftop bars, street galleries and neighbourhood markets, forming a thriving urban playground with something for everyone.

Seoul, South Korea
Squid Game has us obsessed with all things Korea at the moment, which brings us to the next destination on our list – Seoul. One of the most technologically advanced cities in the world, this vibrant metropolis is a hub of culture and creativity, with excitement at every turn. Whether you’re visiting a themed cafe, indulging the senses at a Korean BBQ or devouring traditional Korean dishes within the hustle and bustle of Gwangjang Market, food is one of the city’s biggest draw-cards here. If fashion is more your thing, spend the day browsing high-end boutiques within the affluent Gangam district, or visit Dongdaemun, a 24-hour shopping district designed by Zaha Hadid.

Throughout the city, striking and architecturally innovative buildings are softened by generously landscaped parklands, providing a beautiful contrast between the natural and manmade. And yet, Seoul’s rich history is still very much alive, felt within centuries-old landmarks including the regal Changdeokgung Palace, traditional Bukchon Village and charming Jogyesa Temple.

Kyoto, Japan
The spiritual heart of Japan, Kyoto has been the source of inspiration for so many works of art, music, film and literature, we figure there must be something uniquely special about the place. Home to over 2000 temples and shrines – including the world-famous Fushimi Inari-Taisha – the city is very much a relic of old Japan. Robed monks and geishas can seen strolling the quaint village streets, where an atmosphere of tranquillity is ever-present, infused by the sweet scent of cherry blossom trees.

Set away from the hustle and bustle of the big city, Kyoto affords its visitors with an opportunity to immerse themselves completely in traditional Japanese culture. Sleep on a futon, bathe naked in an Onsen, drink matcha tea in the mornings or learn the art of Japanese cooking from one of the city’s famous cooking classes – there’s something quite magic about it all. And when you’re ready to be catapulted back into the 21st century, Kyoto boasts an array of Michelin-star restaurants, craft beer bars and luxury hotels including the new Ace Hotel, a love letter to the city’s iconic artisan spirit. 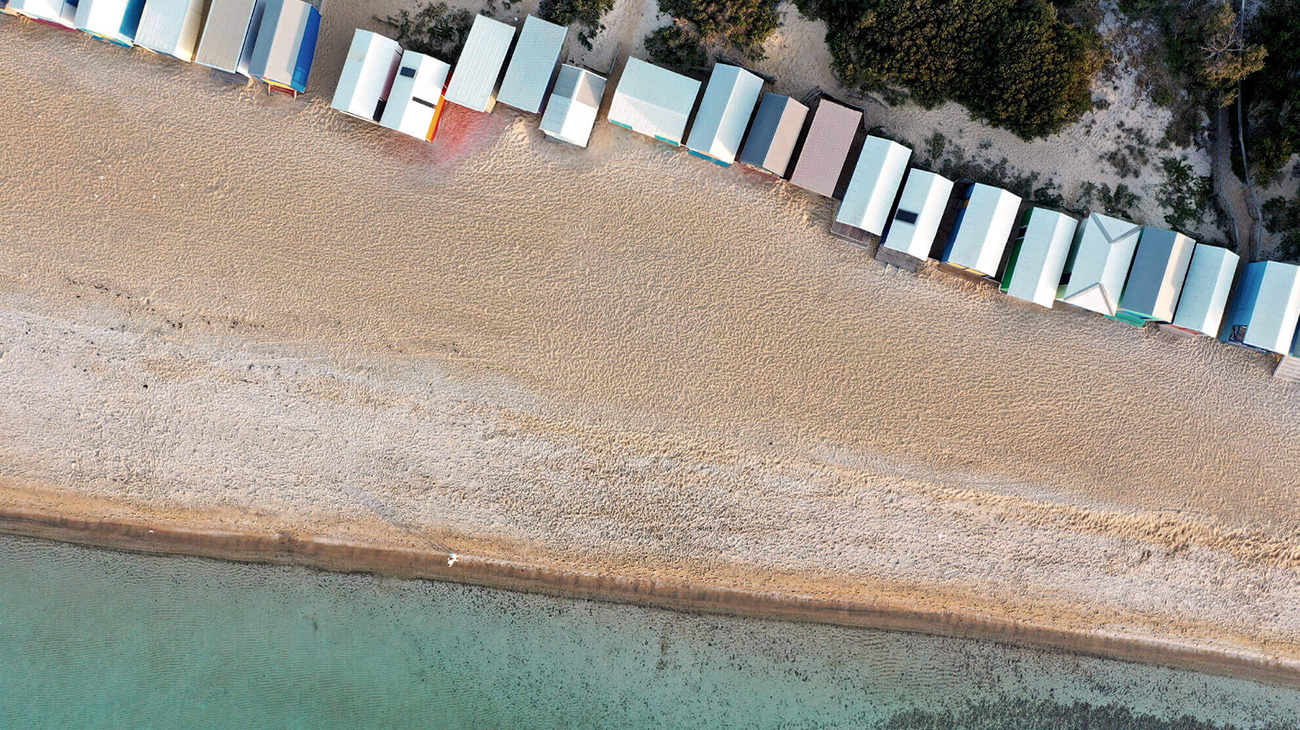 TRY: An oyster tour of the bay, from Portsea to Port Melbourne. 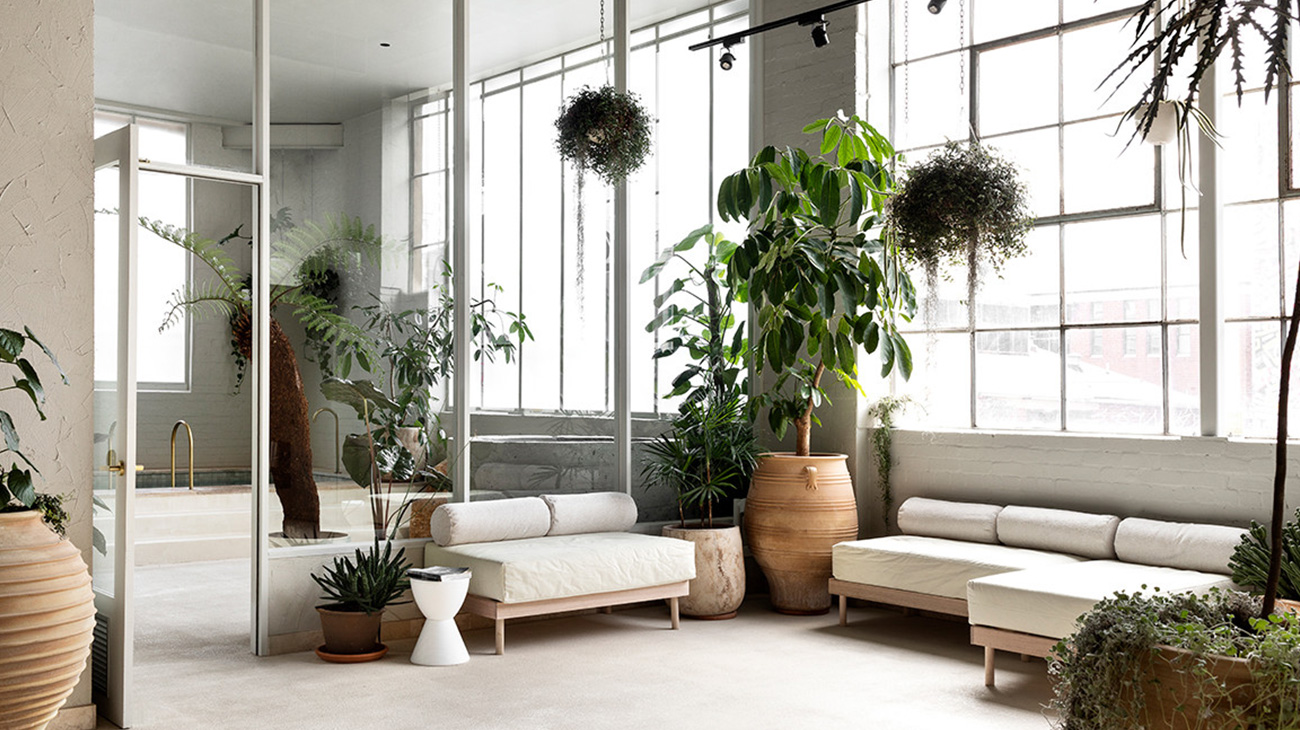 SIT: Back and relax in the Sense of Self bathhouse. 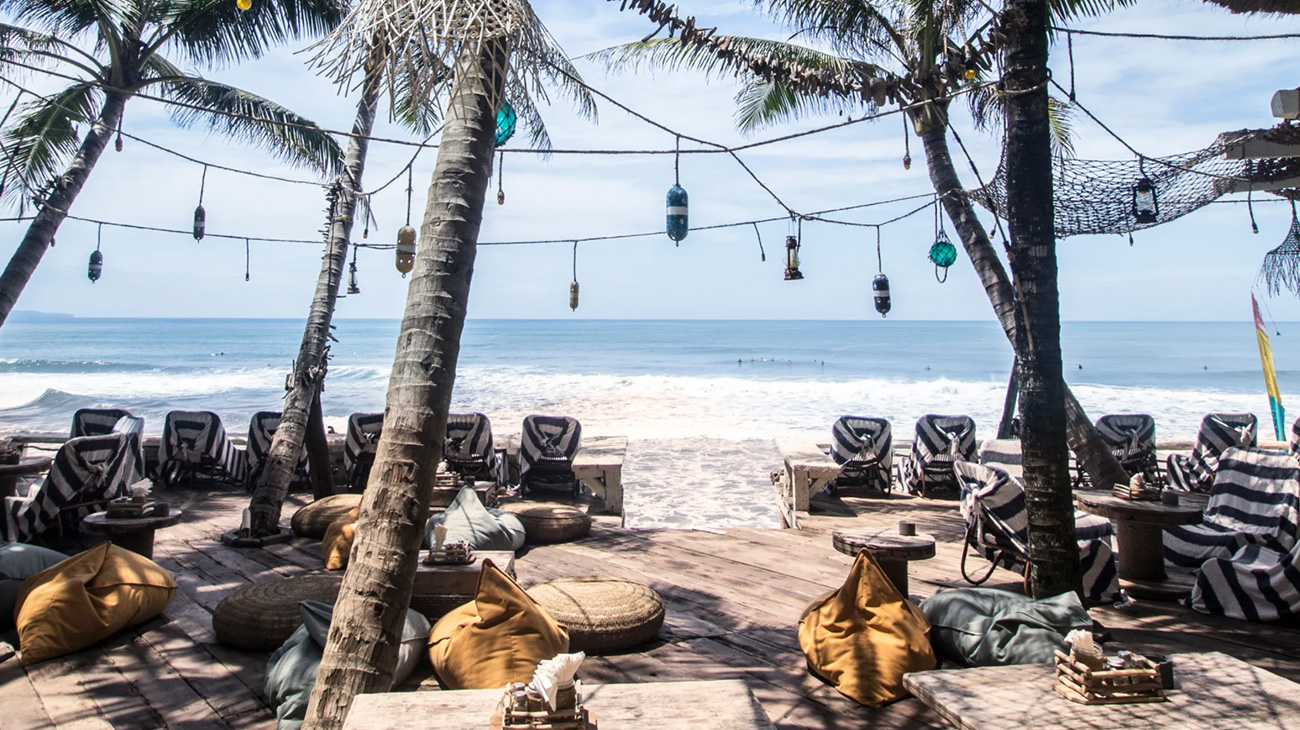 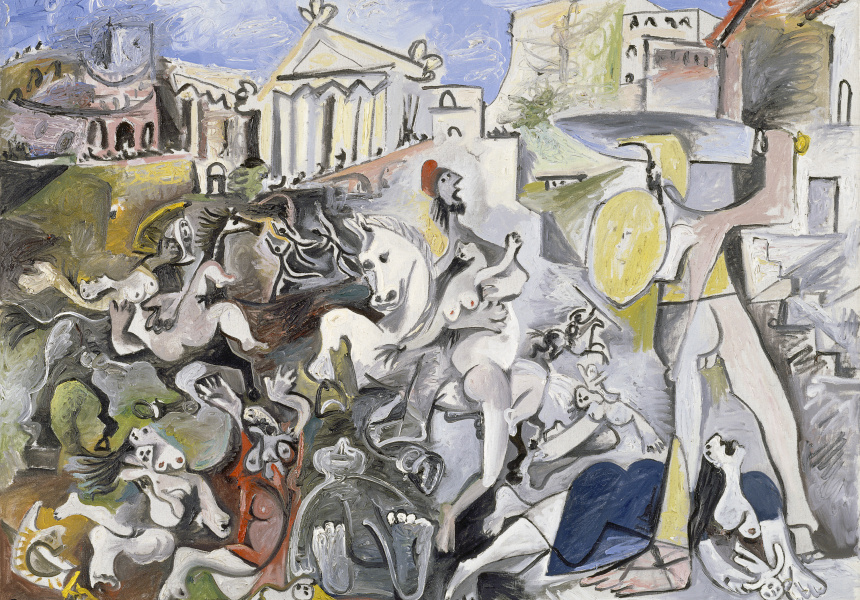 APPRECIATE: The groundbreaking work of Picasso.