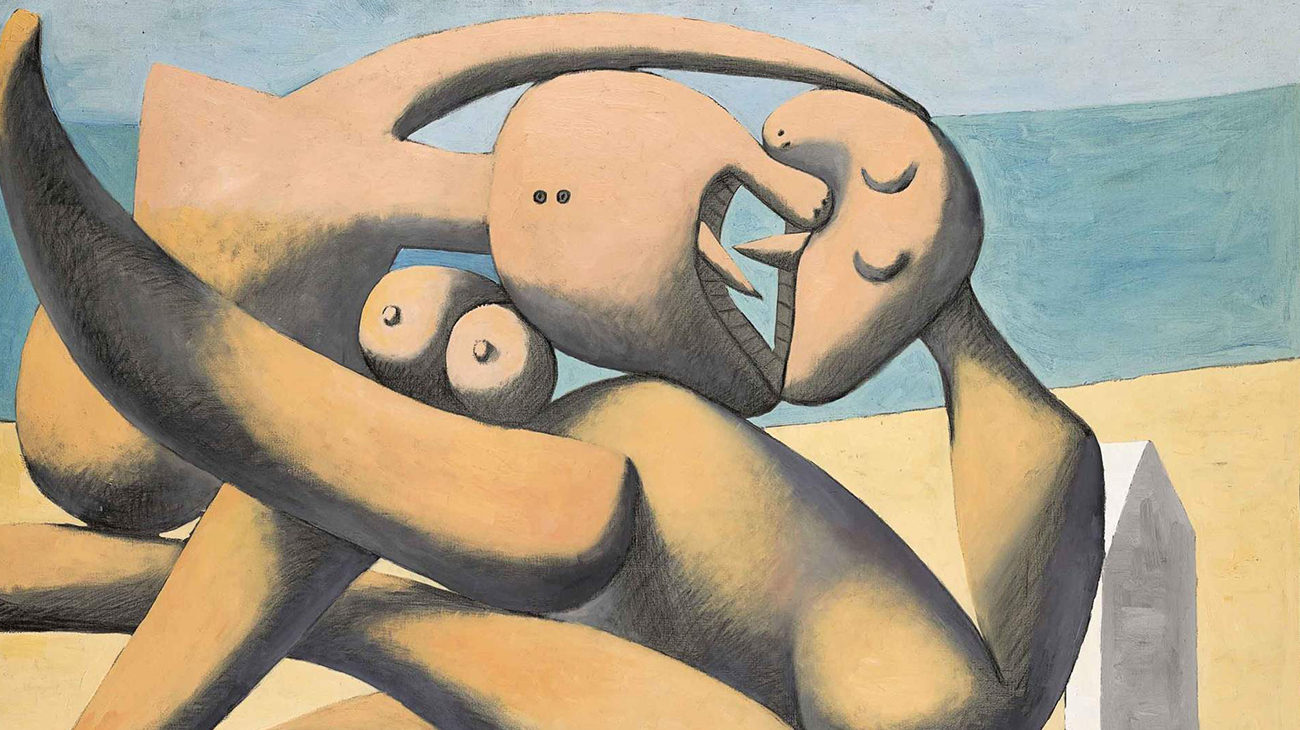 APPRECIATE: The groundbreaking work of Picasso.

When it comes to 20th century art, no one is more influential than Pablo Picasso. But who influenced the influencer? This winter, more than 70 of his works are coming to the NGV for ‘The Picasso Century’, an exploration of the artist’s remarkable career as well as the many relationships that shaped it. Placing his work within a cultural context, Picasso’s oeuvre will be shown alongside more than 100 works from his peers, many of which have never been exhibited in Australia before. Expect Cubism, Surrealism and selections from Picasso’s Blue Period. It’s simply not one to miss!

The exhibition has been curated by two French Art Institutions, Centre Pompidou and Musée National Picasso-Paris, with 20th century scholar Didier Ottinger at the helm. It has been split up into thirteen thematic sections tracing distinctive periods within Picasso’s career including his formative years, inter-war Paris, and the art world post 1945. Expect to see works from some of the world’s most celebrated artists, poets and intellectuals including Guillaume Apollinaire, Salvador Dali, Henri Matisse, Dorothea Tanning, Natalia Goncharova, Julio González, Wifredo Lam, Suzanne Valadon, Maria Helena Vieira da Silva and many more. 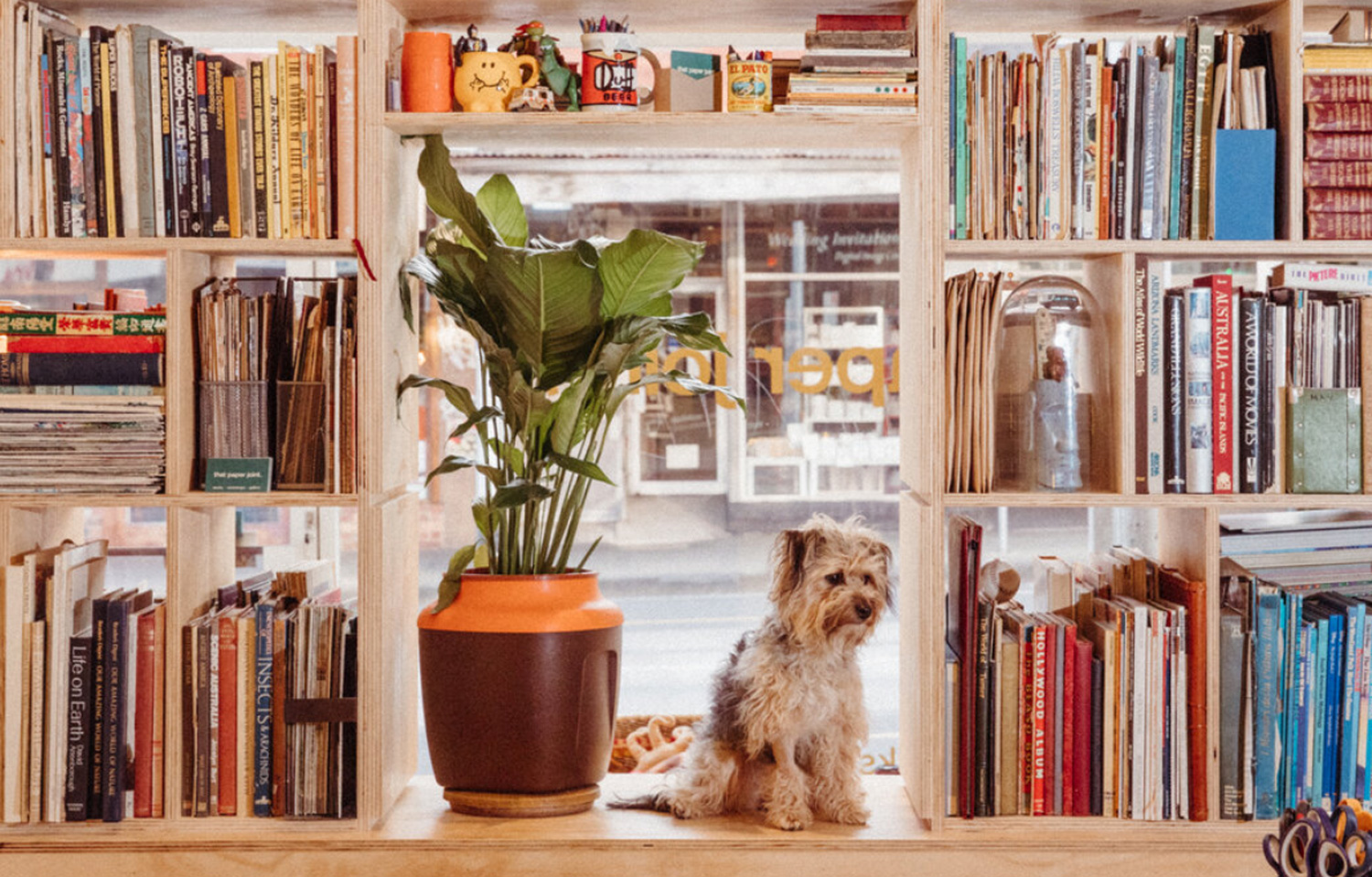 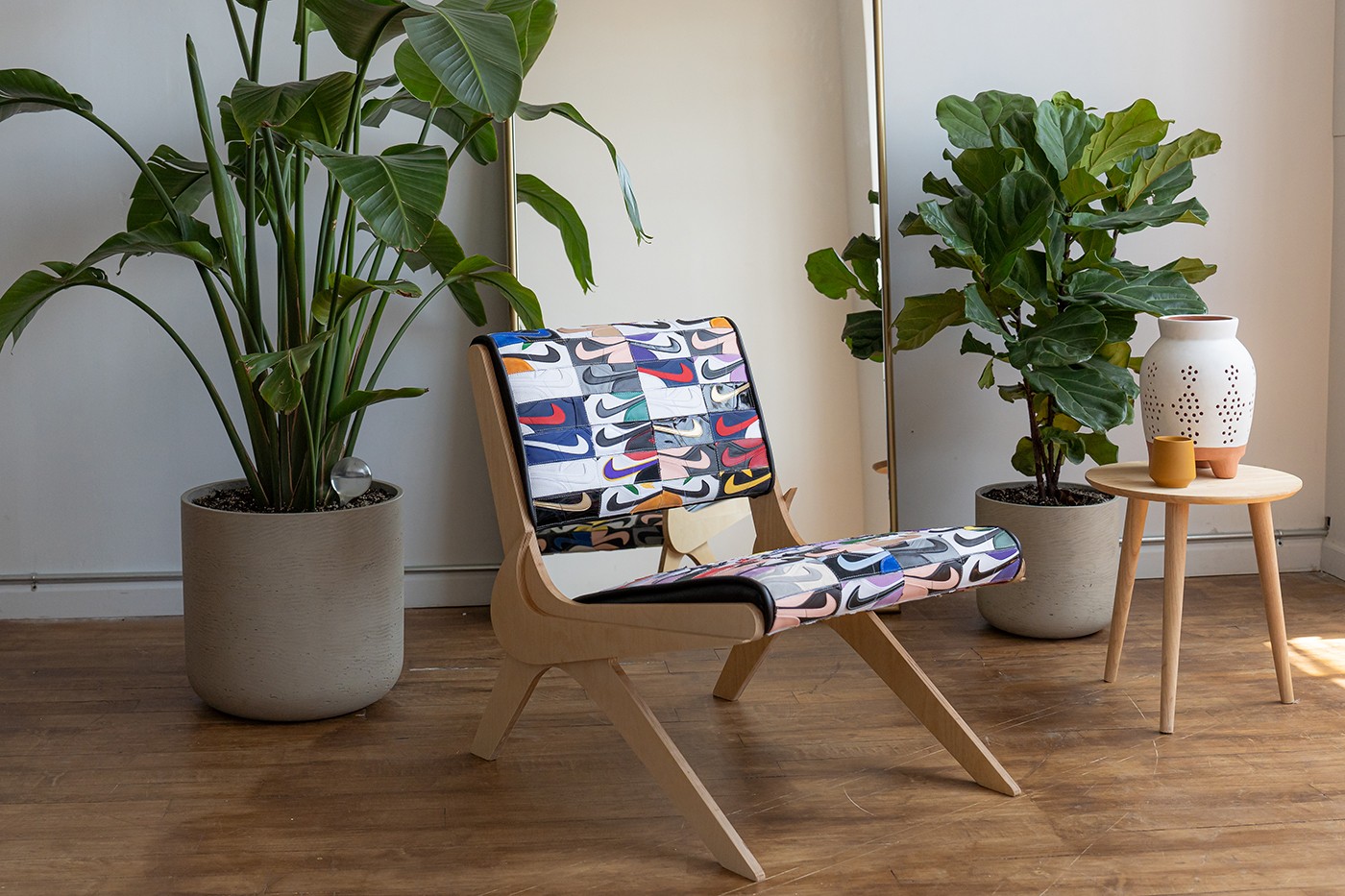 SIT: In this chair made out of Nikes. 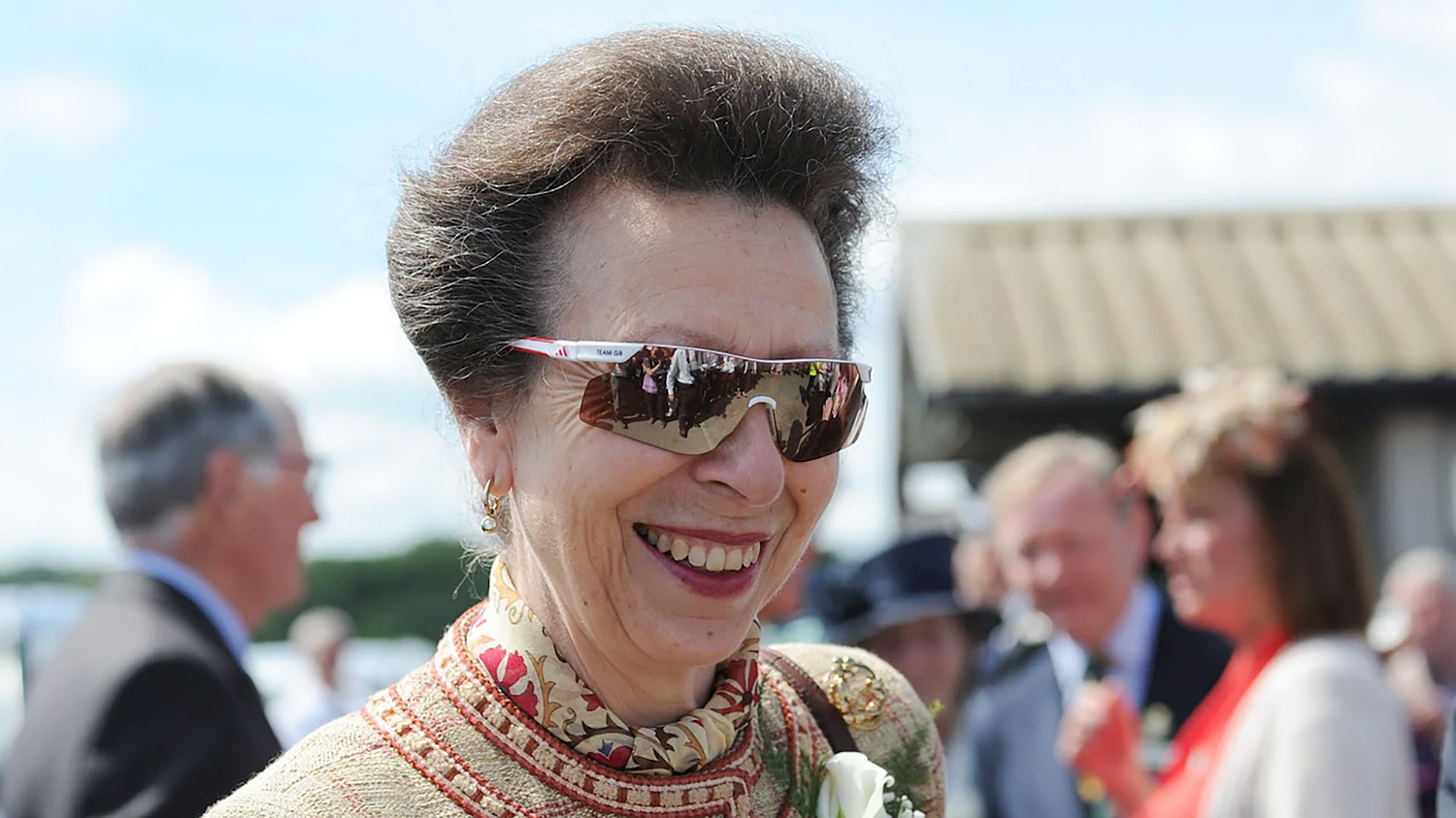 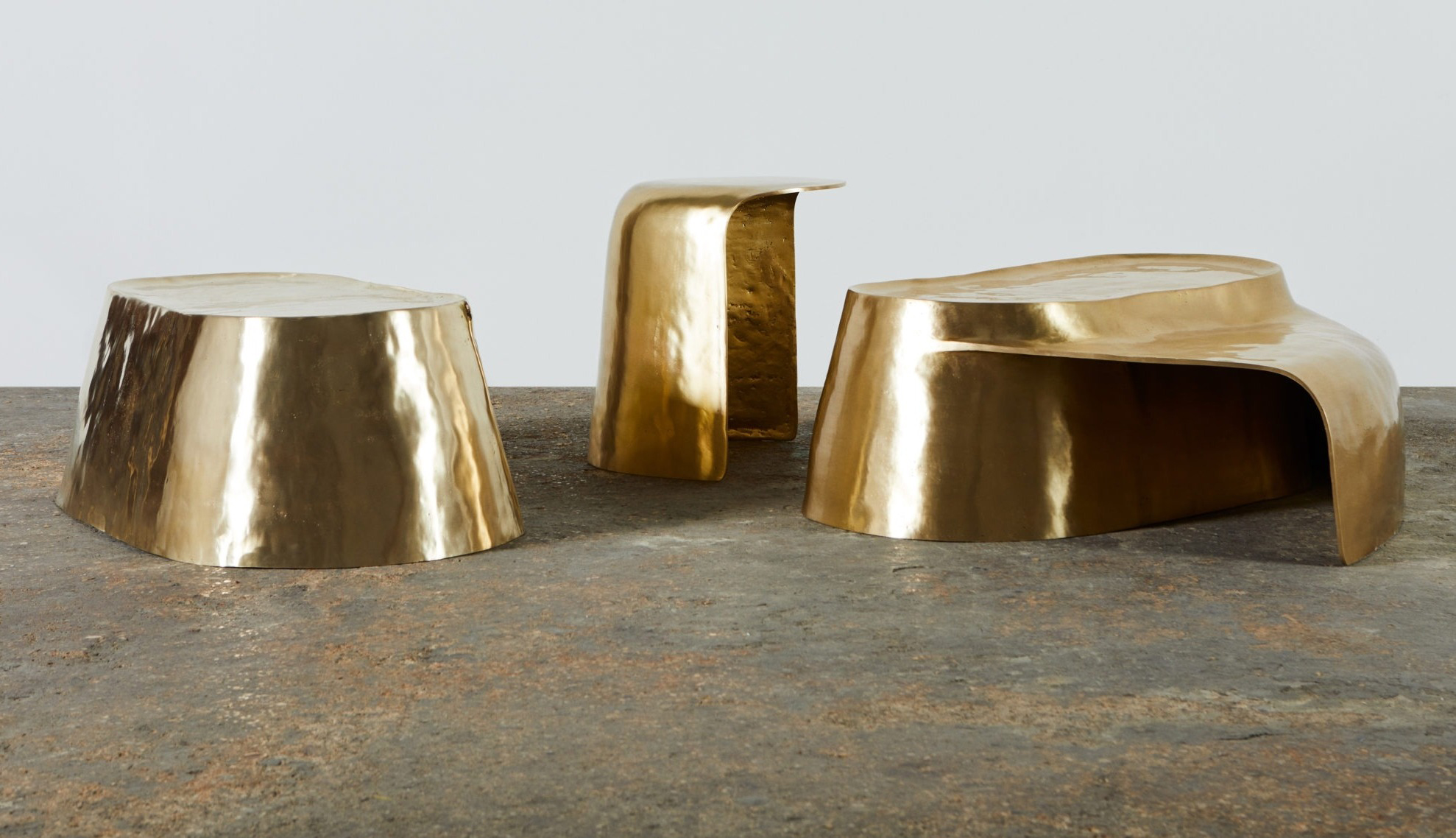